A walk on the wild side: Charms and Puggles 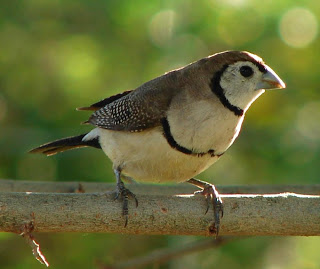 It’s that time of year when the Australian bush is flowering in all it’s glory so Sunday found me out with the grandchildren on a bush-walk in Mt Jerusalem National Park – which we are lucky enough to have right on our doorstep.  I remember the very first bush-walk I went on when I first came to Sydney over over 35 years ago – for me it was one of those ‘eureka’ moments – the ones in your lifetime you never forget.  We came to the first flowering shrub,  and my knowledgeable friend said ‘that’s Prickly Moses’ Acacia ulicifolia.  And so it went on for the whole day – one amazing plant after another and I didn’t recognize one of them,  let alone know their name.  It was like being at a huge party where you don’t know a soul.  The diversity was absolutely astounding.  Then we spotted the glorious crimson Waratah Telopea speciosissima (the state emblem of NSW) and she explained that the Latin name meant ‘the most spectacular plant seen from afar’ – I was hooked. It’s been a fascinating journey ever since – which continued on Sunday.

Charms of finches: The warmer weather has brought the birds flocking to my garden including dozens of these beautiful double-barred finches.  I then discovered the collective noun for finches was a ‘charm’ – very poetic and very apt I think. 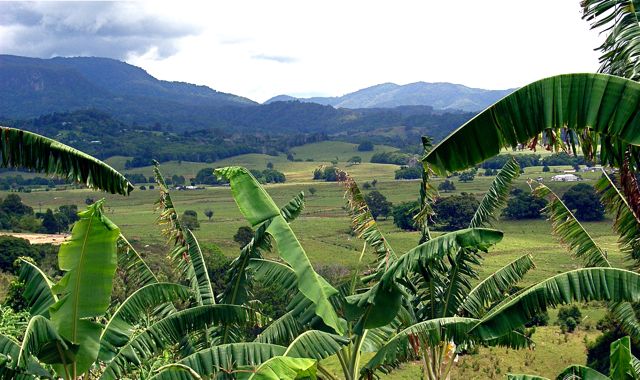 On the way up to our walk on Koonyum Ridge a fat black and gold echidna was waddling across the road and I wondered if it had a puggle in its’ pouch.  This is the very cute name for the baby echidna – also shared by it’s monotreme cousin, the platypus.  These are the very unusual creatures of the Australian animal world in that they are marsupials (have a pouch) but unlike other marsupials, like kangaroos, they lay eggs instead of live babies.  It’s amazing what you find out when you do your kids school assignments! 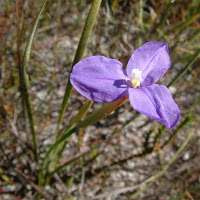 So there was a lot to talk about with the little ones on the way and lots of flowers were out including the lovely Native Iris Patersonia fragilis.  The views were lovely.  It didn’t rain.  We only had to carry two of them – and then we finally got there. 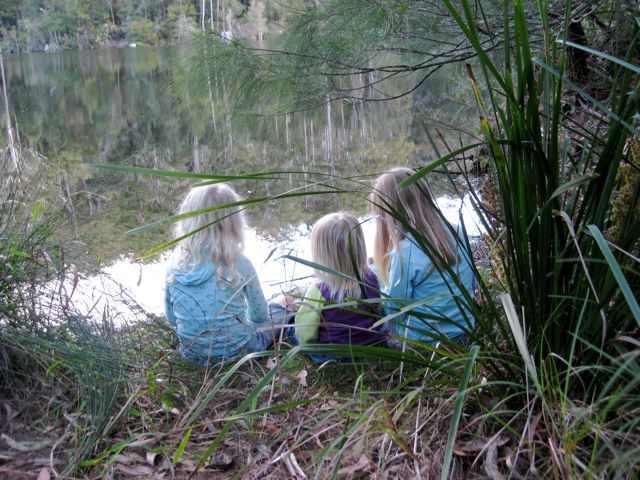